Where Do You Find Hope In Times Like These 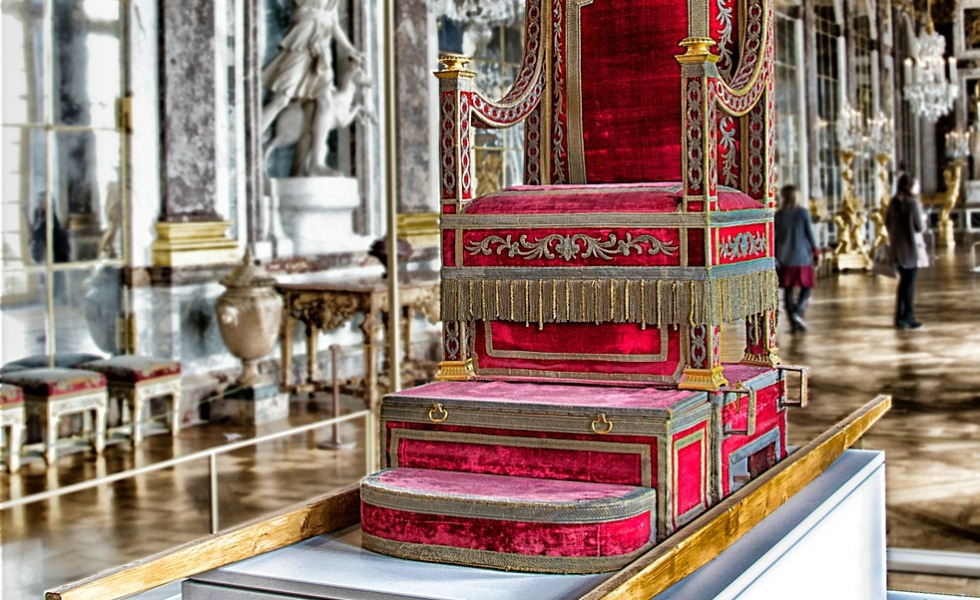 Well, it’s the day after Election 2016. The President-Elect has been selected and it may or may not have been the person you chose.

The polarization of this election has been intense to say the least and it doesn’t seem to be headed in a better direction.

For the world, this is a stressful time, which creates tension and turmoil in the lives of many.

However, for Christians, this should not be anything unexpected. Elections come and go, all of them have doubts and rising concern over the future of our country, but we have always made it through.

Yes, it may seem like this go around has heavier consequences and could lead to a higher cost to the American people, but why should we be concerned?

Perhaps, as followers of Jesus, we should be less concerned about who our President is or isn’t, and more concerned about the idea that people have placed more faith in a human to run this country, than the One Who created the world?!

The truth is, I have Christian friends on both sides of the aisle. I have friends who are not Christians watching how people of faith react to the election.

I understand why people of the world would be concerned with the direction of our country, but people of faith should be resting in the promises of God, therefore avoiding buying into rhetoric that divides.

There should be followers of Christ rising up to the top ushering people into the presence of their Creator through peace and unity. There should never be a hateful word being spoken out of the mouths of Christians, yet I have seen so much. It is sad.

Yet, the saddest part I have experienced is watching Christians spreading the idea that this is the end of the world.

God has a lot of prerequisites that need to occur before the world can “end”. Yes, this election is a part of the prerequisites, but it isn’t the deciding factor.

God warned us through His word that the world would go through hard times. He said we will face trials. He said the world is groaning for change and for healing. He told His people that His time is unknown and pain will have to be endured until He returns, but we need to remain faithful.

Why do we forget? Why do we lose so much hope because of an individual being placed in a house and oval office? Is that faith? Is that following God?

I don’t think so.

We can either trust God or not. There is no in between. If we trust God, then we vote (or don’t vote) based on our convictions, but we have faith that His ways our bigger than our own. We rest in His truth and don’t engage in hate filled speech, name-calling, fear mongering, and anything  else that leads people away from the glory of God.

We need to be wise in how we speak to our neighbors and how we speak about the opposite side. No matter what, they are still a part of God’s creation with different views, but still require love, patience, hope, mercy, and grace.

There should be nothing less coming out of the mouths of those who claim Jesus.

QUESTION: Who do you need to reconcile with now that this election is over?

← Standing For What Is Right Is Always Hard, Especially When It Is Hard To Tell What Is Right
Sadness, Fear, Tears, Hope, Love, And Reconciliation →